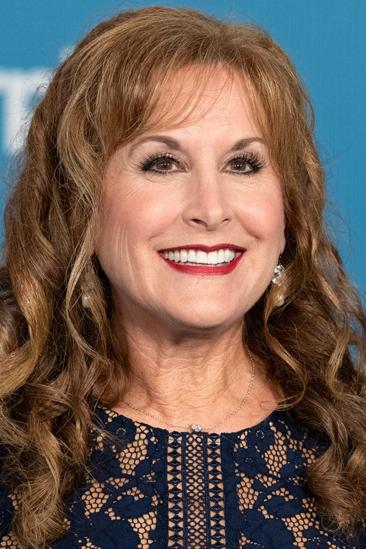 Jodi Marie Benson (born Jodi Marie Marzorati on October 10, 1961) is an American voice actress and soprano singer. She is best known for providing both the speaking and the singing voices of Disney's Princess Ariel in The Little Mermaid and its sequels. In 2002 and 2006, she reprised the role of Ariel in the English versions of the Kingdom Hearts series. Most recently Benson voiced the high-profile animated character Barbie in the 1999 movie Toy Story 2 and the 2010 movie Toy Story 3.

Description above from the Wikipedia article Jodi Benson, licensed under CC-BY-SA, full list of contributors on Wikipedia.