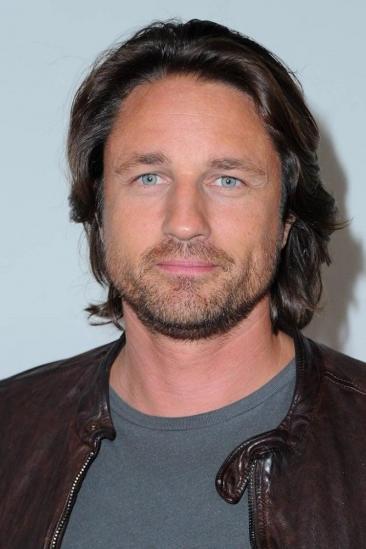 Martin Henderson (born October 8, 1974) is a New Zealand actor, well known to American audiences for his starring role in the ABC TV series Off the Map, while remaining known in his home country for his teenage role as Stuart Neilson in the soap opera Shortland Street.