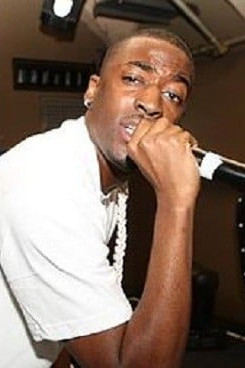 Ashley Bashley Thomas (born 4 February 1985 in Chiswick, West London) who records under the mononym Bashy, is an English recording artist and actor. He rose to prominence in 2007 after the release of his controversial track "Black Boys".