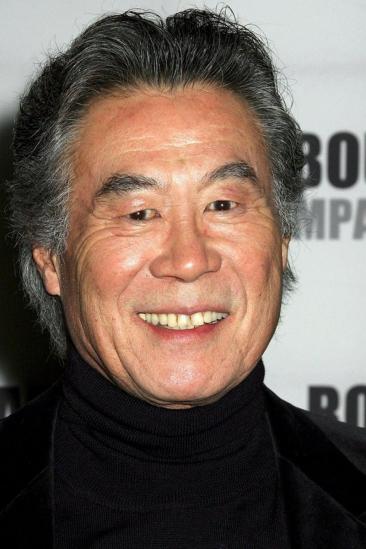 Sab Shimono (born July 31, 1937) is an American actor who has appeared in dozens of movies and television shows in character roles.

Description above from the Wikipedia article Sab Shimono, licensed under CC-BY-SA, full list of contributors on Wikipedia.