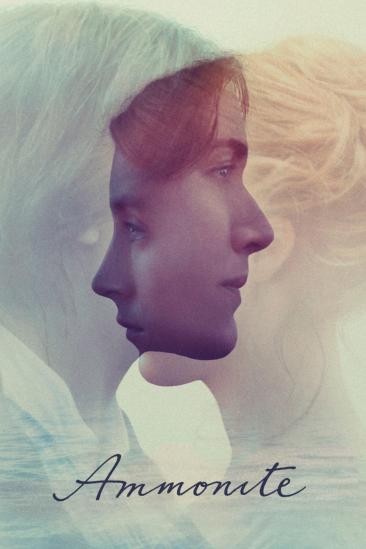 In 1840s England, palaeontologist Mary Anning and a young woman sent by her husband to convalesce by the sea develop an intense relationship. Despite the chasm between their social spheres and pers...