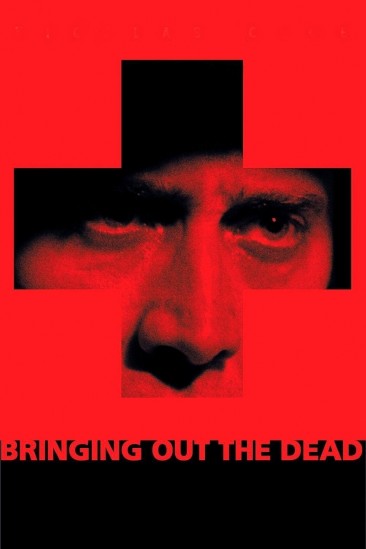 48 hours in the life of a burnt-out paramedic. Once called Father Frank for his efforts to rescue lives, Frank sees the ghosts of those he failed to save around every turn. He has tried everything...