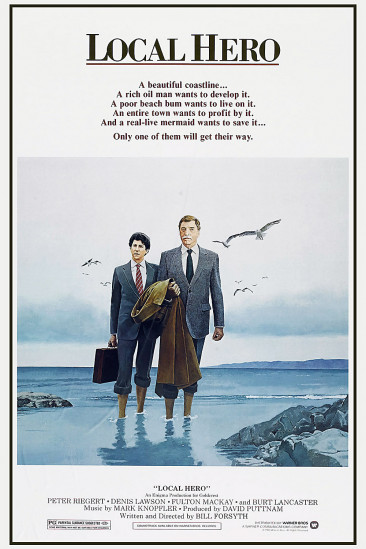 An American oil company sends a man to Scotland to buy up an entire village where they want to build a refinery. But things don't go as expected.