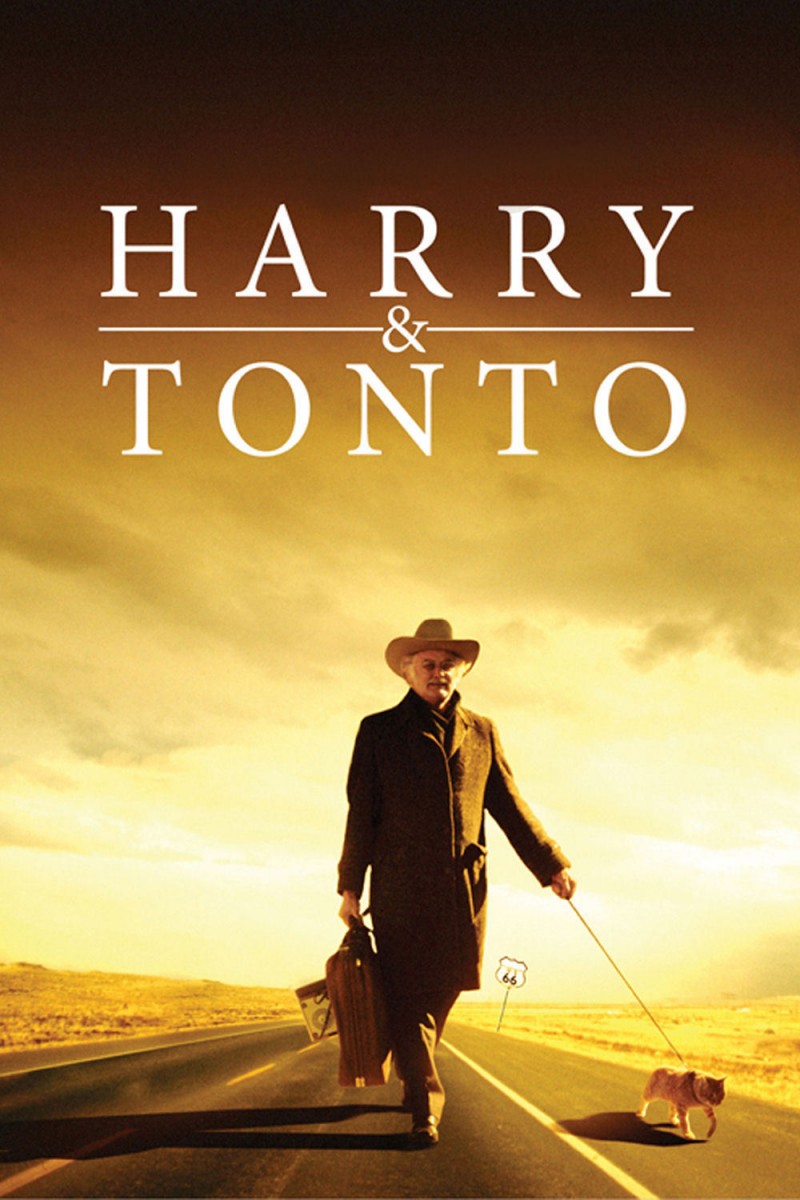 Harry is a retired teacher in his 70s living in the Upper West Side of New York City where his late wife and he raised his children--where he's liv...