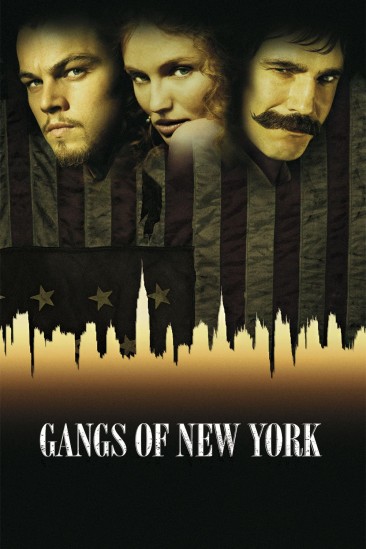 1863. America was born in the streets. In this movie, we see Amsterdam Vallon returning to the Five Points of America to seek vengeance against the psychotic gangland kingpin Bill the Butcher who m...