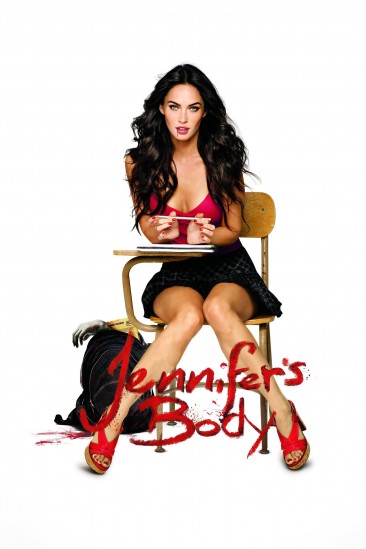 A newly possessed cheerleader turns into a killer who specializes in offing her male classmates. Can her best friend put an end to the horror?