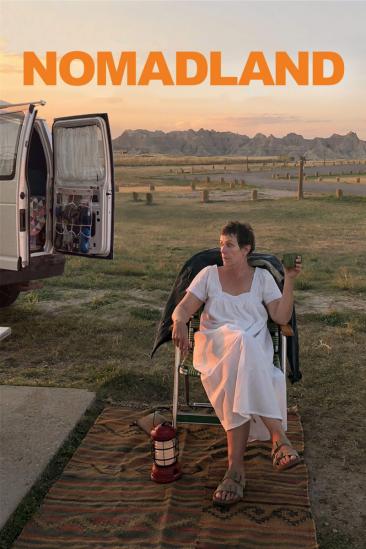 A woman in her sixties embarks on a journey through the western United States after losing everything in the Great Recession, living as a van-dwelling modern-day nomad.