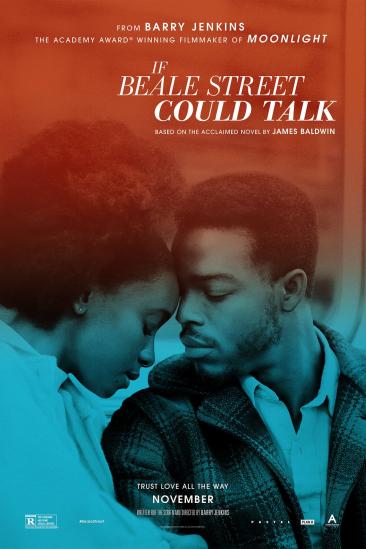 After her fiance is falsely imprisoned, a pregnant African-American woman sets out to clear his name and prove his innocence.