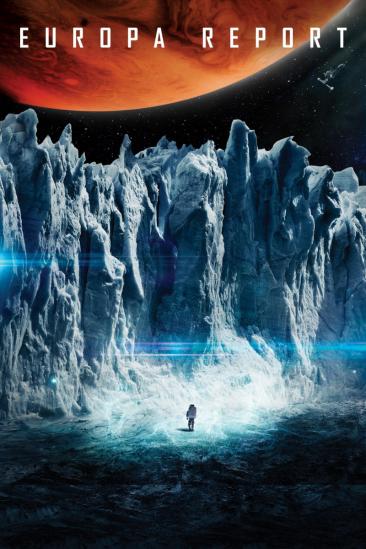 A crew of international astronauts are sent on a private mission to Jupiter's fourth moon.