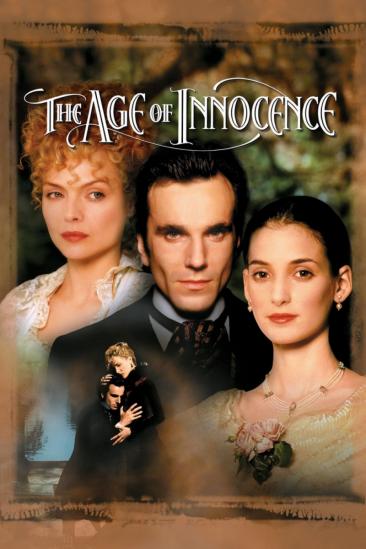 Tale of 19th century New York high society in which a young lawyer falls in love with a woman separated from her husband, while he is engaged to the woman's cousin.