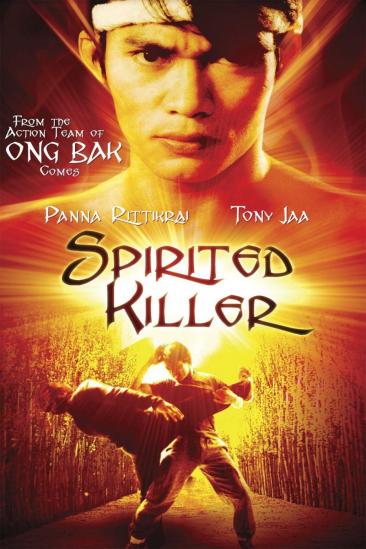 A group of travelers visiting the exotic forests of Thailand is suddenly attacked by a multi-weapon wielding maniac. Some manage to escape, others perish under his merciless blows. The maniac is th...