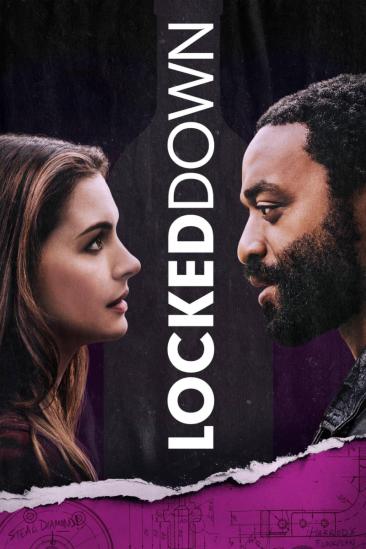 During a COVID-19 lockdown, sparring couple Linda and Paxton call a truce to attempt a high-risk jewellery heist at one of the world's most exclusive department stores, Harrods.