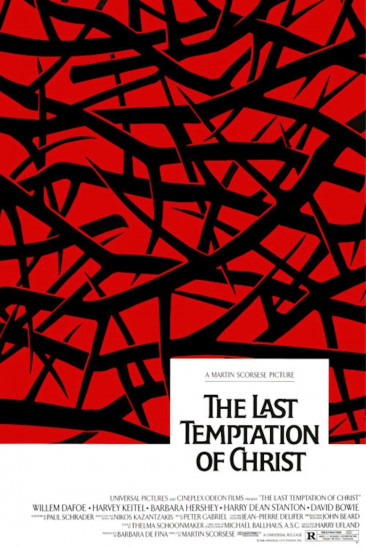 Jesus (Willem Dafoe), a humble Judean carpenter beginning to see that he is the son of God, is drawn into revolutionary action against the Roman occupiers by Judas (Harvey Keitel) -- despite his pr...