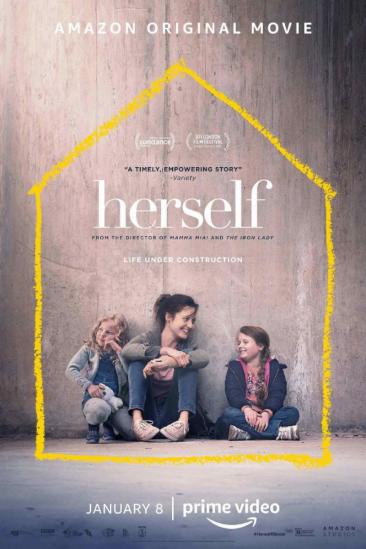 Struggling to provide her daughters with a safe, happy home, Sandra decides to build one - from scratch. Using all her ingenuity to make her ambitious dream a reality, Sandra draws together a commu...