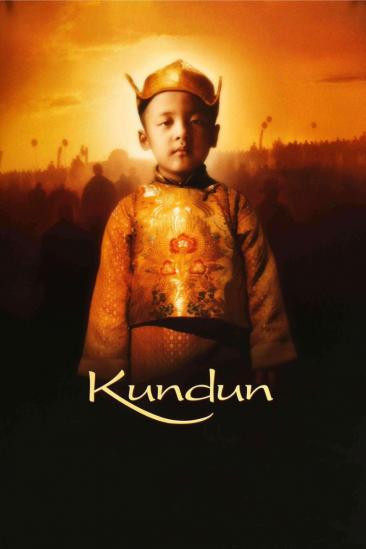 The Tibetans refer to the Dalai Lama as 'Kundun', which means 'The Presence'. He was forced to escape from his native home, Tibet, when communist China invaded and enforced an oppressive regime upo...