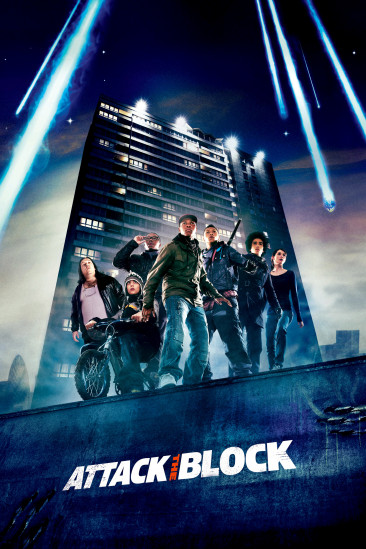 A teen gang in a grim South London housing estate must team up with the other residents to protect their neighbourhood from a terrifying alien invasion.