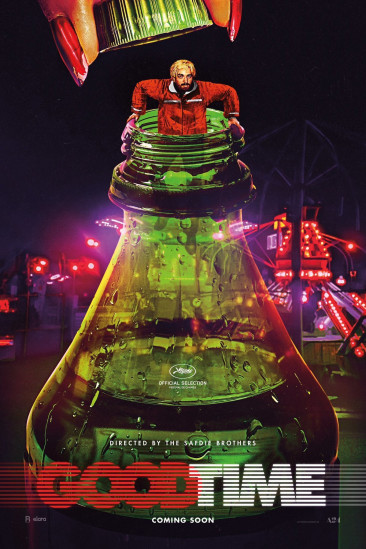 A bank robber tries to avoid the law closing in on him.