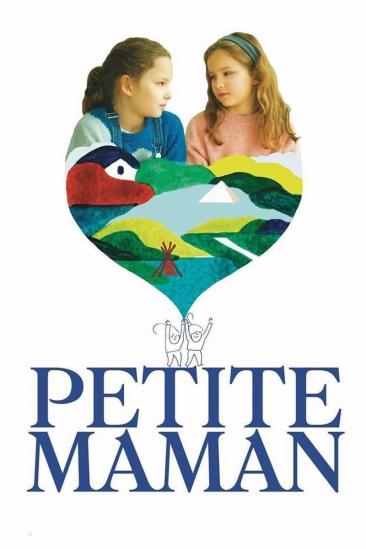 Eight-year-old Nelly has just lost her beloved grandmother and is helping her parents clean out her mother's childhood home. She explores the house and the surrounding woods where her mother used t...