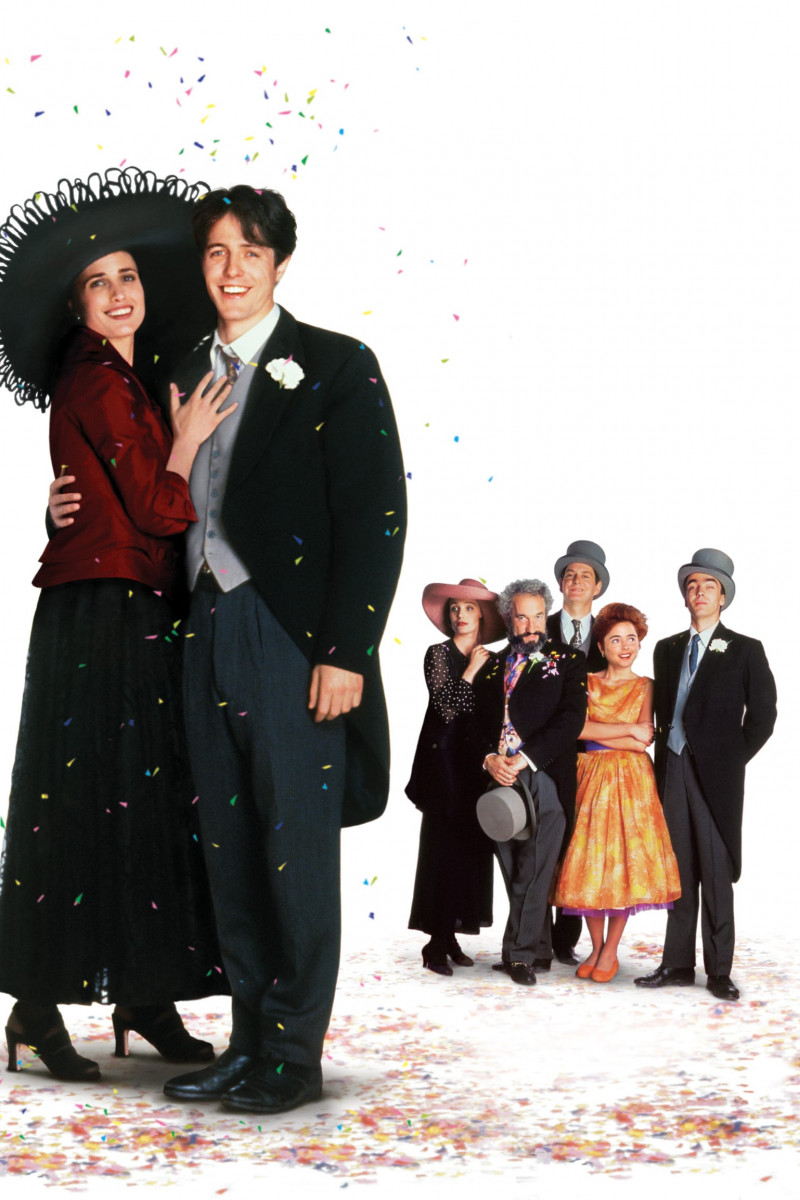 Four Weddings and a Funeral

Four Weddings And A Funeral is a British comedy about a British Man named Charles and an American Woman named Carrie who go through numerous weddin...