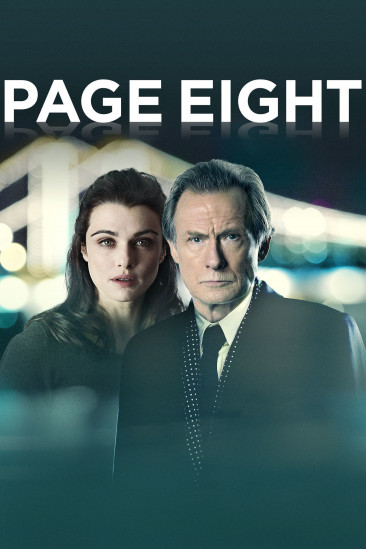 Page Eight is lovingly turned, with elegant writing, a flawless cast and a heartfelt message from writer/director David Hare about the danger zone where spies and politicians meet. The tension bui...