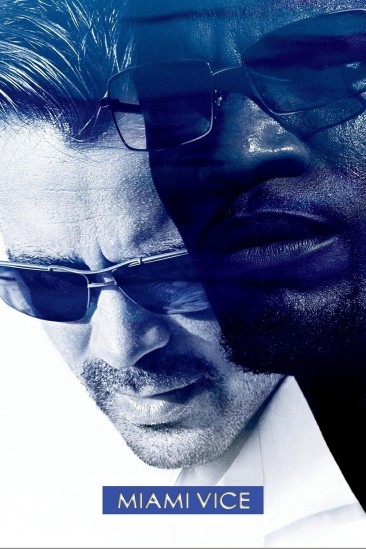 Miami Vice is a feature film based on the 1980's action drama TV series. The film tells the story of vice detectives Crockett and Tubbs and how their personal and professional lives are dangerously...