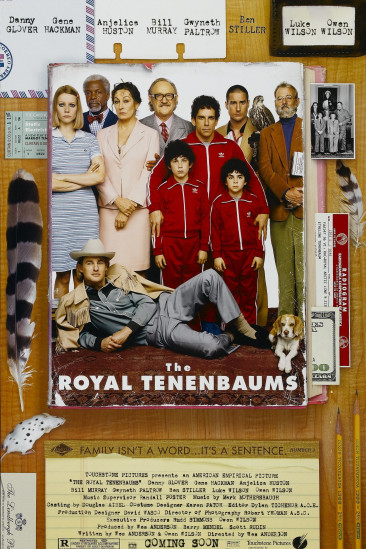 An estranged family of former child prodigies reunites when their father announces he has a terminal illness.