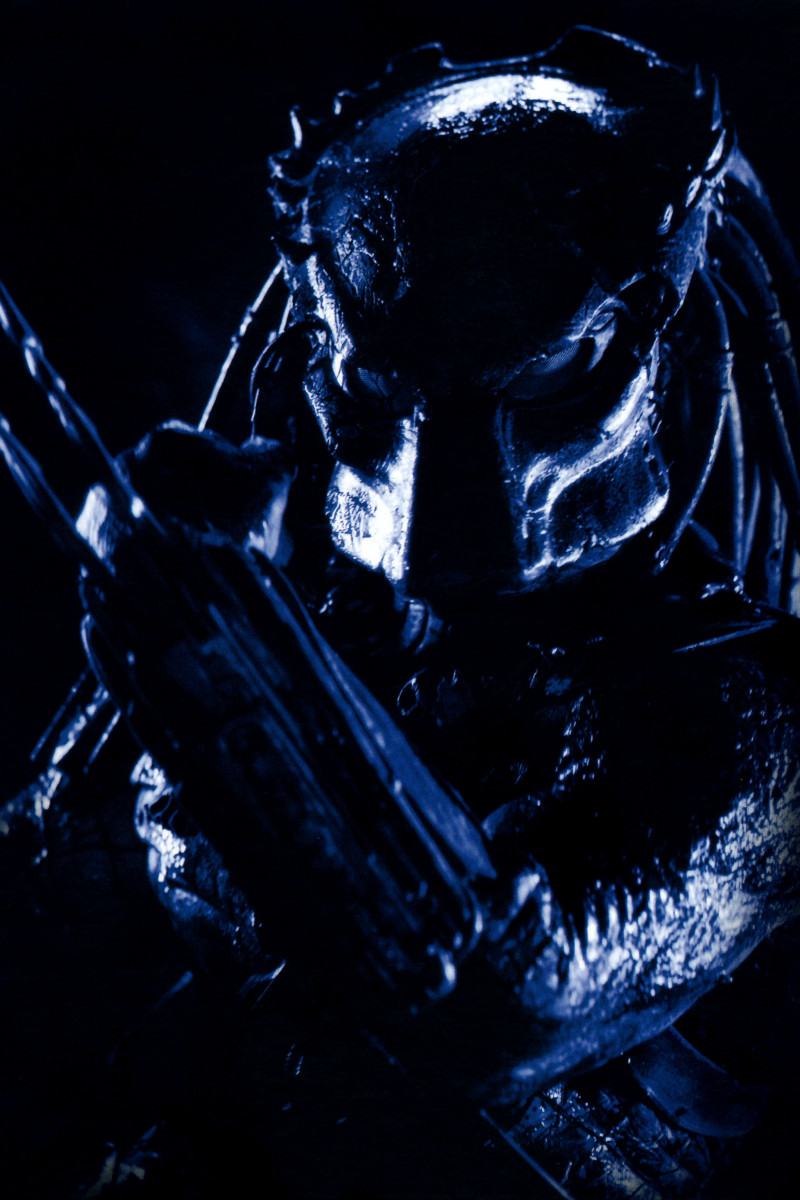 A sequel to 2004's Alien vs. Predator, the iconic creatures from two of the scariest film franchises in movie history wage their most brutal battle...