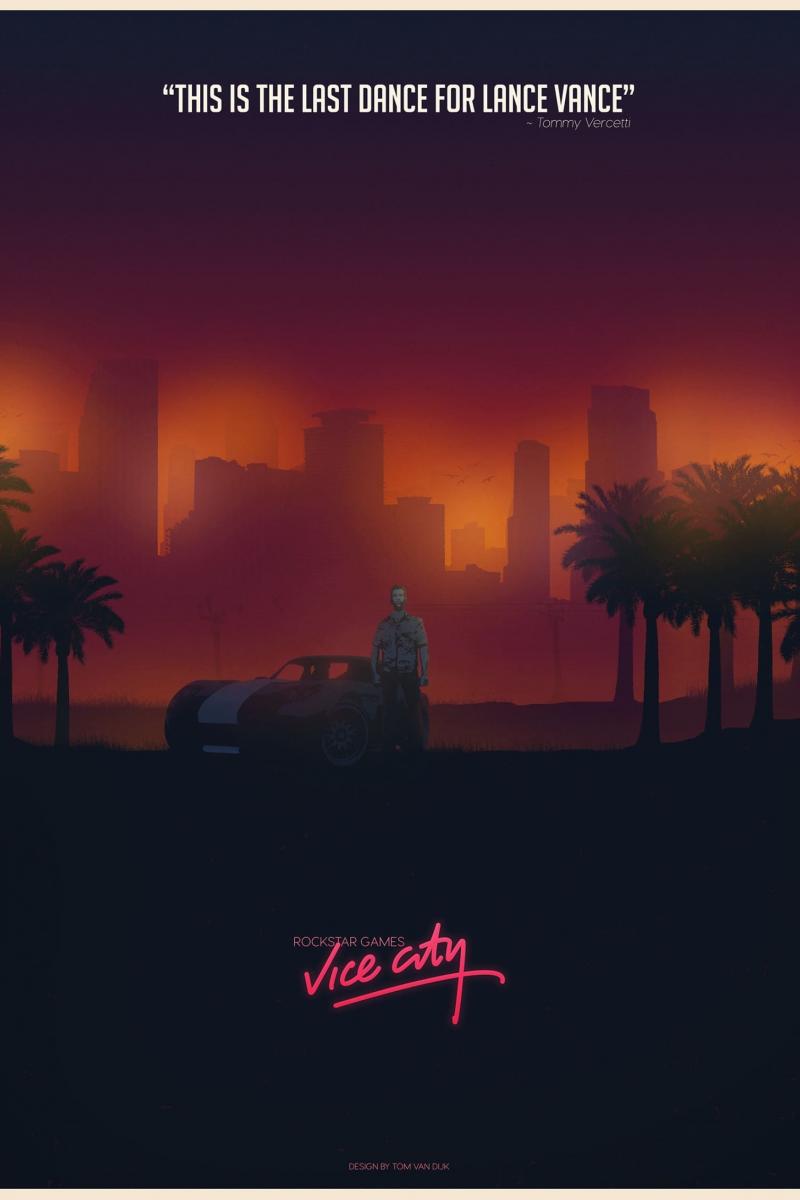 After being released from jail, Tommy Vercetti left Liberty City for Vice City, a city overrun by the mob. Now, Tommy is out to make Vice City his...