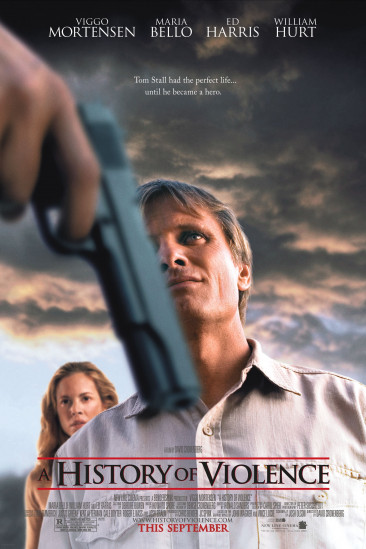 An average family is thrust into the spotlight after the father commits a seemingly self-defense murder at his diner.