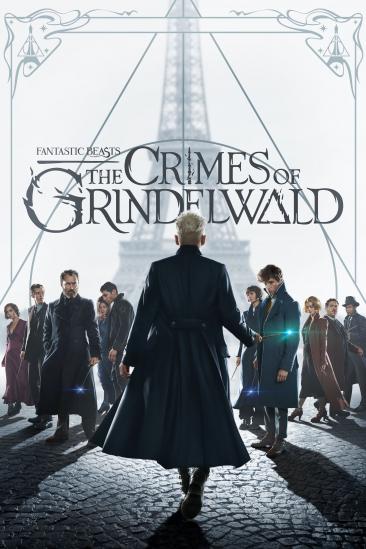 Fantastic Beasts: The Crimes of Grindelwald (2018)

Gellert Grindelwald has escaped imprisonment and has begun gathering followers to his cause—elevating wizards above all non-magical beings. The only one capable of putting a stop to him is the wi...