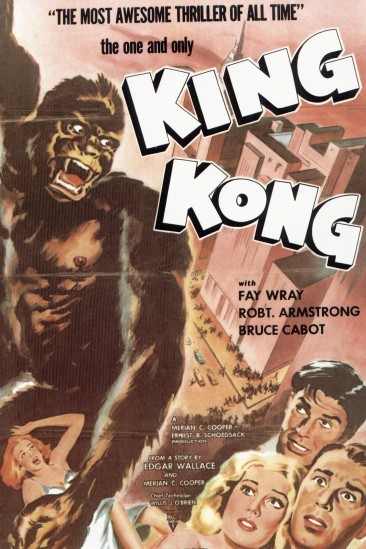 An adventure film about a film crew in search of a monster on a remote island. The crew finds King Kong and decides to take him back to New York as a money making spectacle. The film is a masterpie...