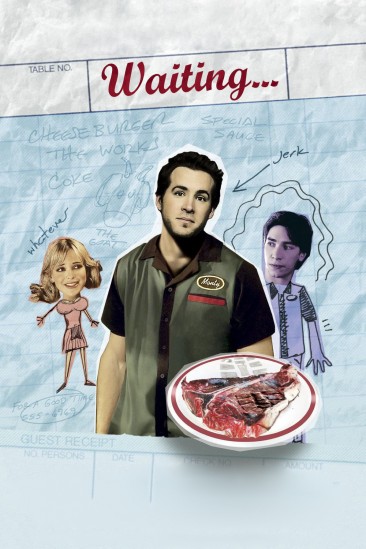 Employees at a Bennigan's-like restaurant (called, creatively enough, Shenanigan's), kill time before their real lives get started. But while they wait, they'll have to deal with picky customers wh...