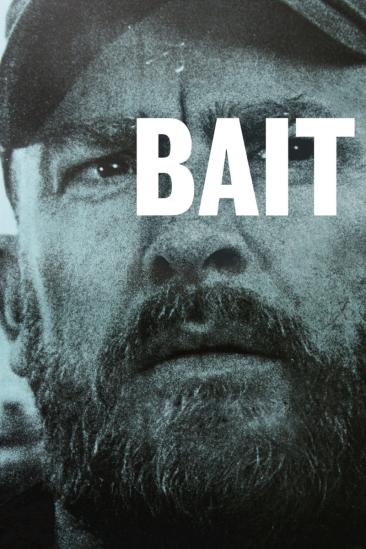 Martin Ward is a cove fisherman, without a boat. His brother Steven has repurposed their father’s vessel as a tourist tripper, driving a wedge between the brothers. With their childhood home now...