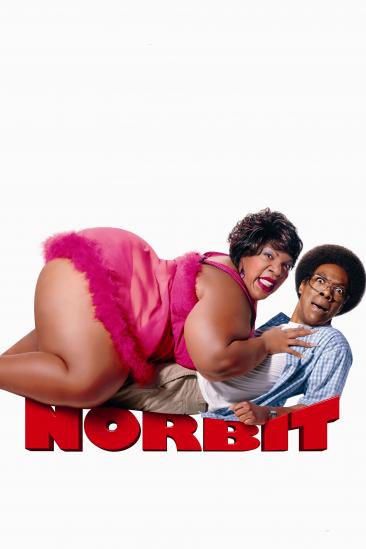 A mild-mannered guy who is engaged to a monstrous woman meets the woman of his dreams, and schemes to find a way to be with her.