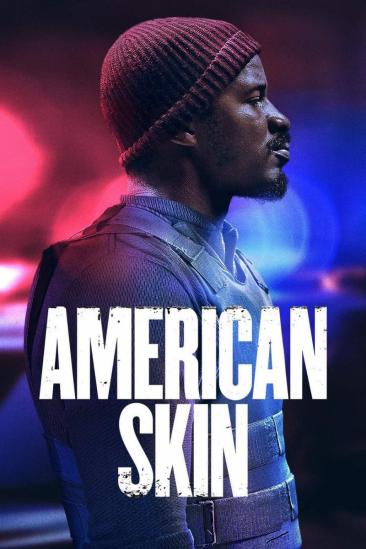 A Marine veteran working as a school janitor tries to mend his relationship with his son after a divorce. When his son is killed by a police officer found innocent without standing trial, he takes...