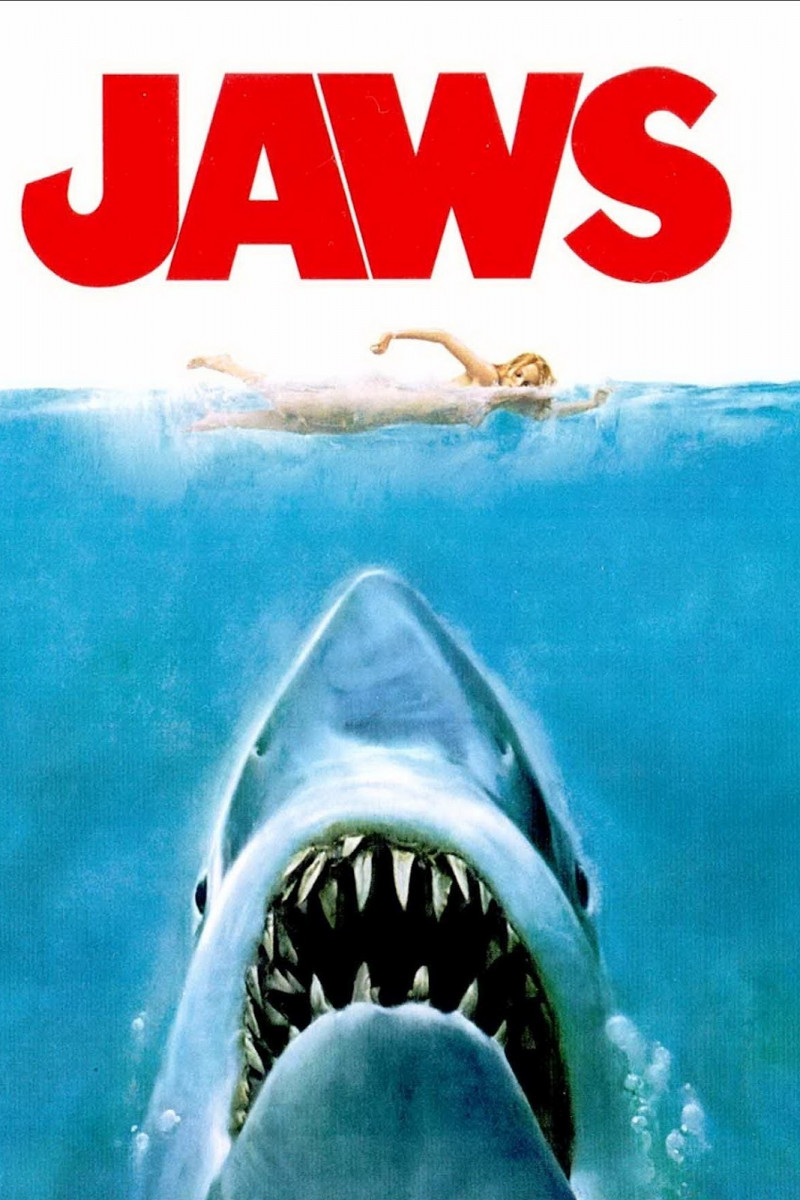 The Making of Steven Spielberg's 'Jaws'

A documentary on the making of one of the greatest films ever made. Filled with trivia, interviews from cast and crew and some never before seen fo...