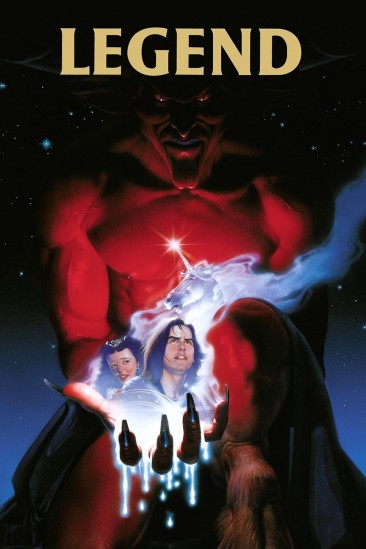 A young man must stop the Lord of Darkness from both destroying daylight and marrying the woman he loves.