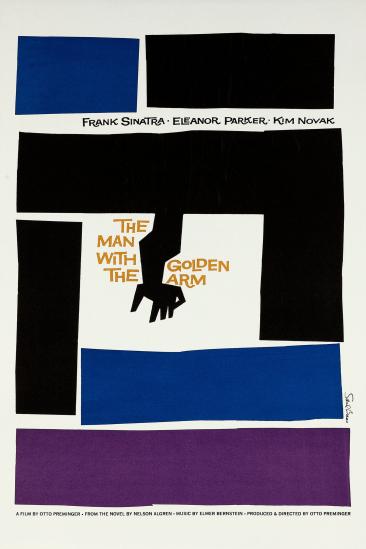 A junkie must face his true self to kick his drug addiction.