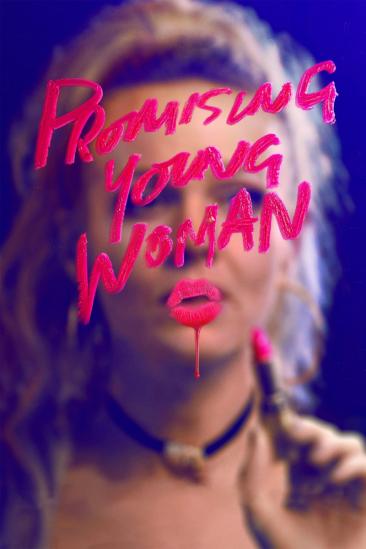 A young woman, traumatized by a tragic event in her past, seeks out vengeance against those who crossed her path.