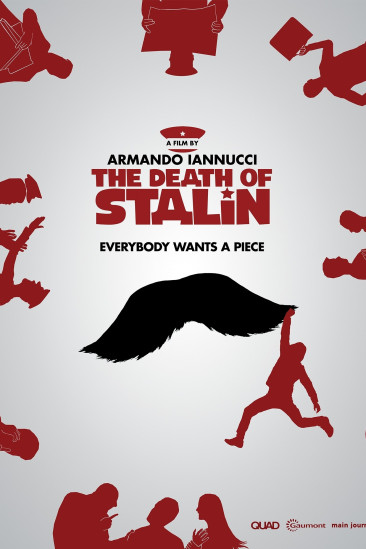 Based on the graphic novel by Fabien Nury and Thierry Robin, the drama is set in the days following the Russian leader's stroke in 1953 as his core team of ministers tussles for control.