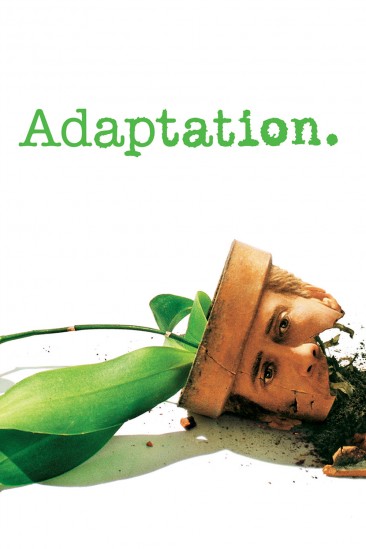 A love-lorn script writer grows increasingly desperate in his quest to adapt the book 'The Orchid Thief'.