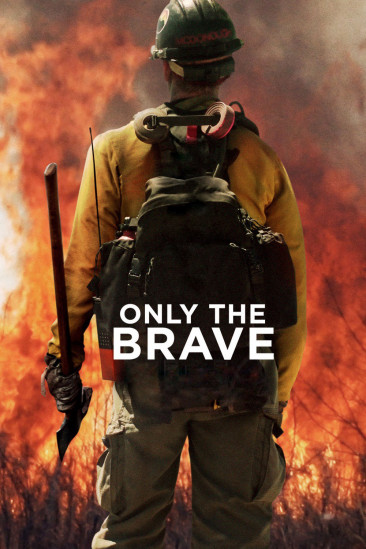 Members of the Granite Mountain Hotshots battle deadly wildfires to save an Arizona town.