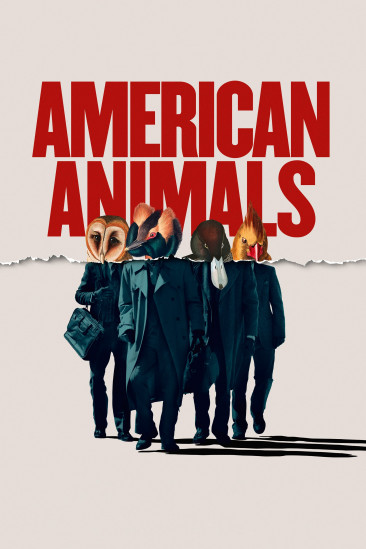 The unbelievable but mostly true story of four young men who mistake their lives for a movie and attempt one of the most audacious art heists in U.S. history.