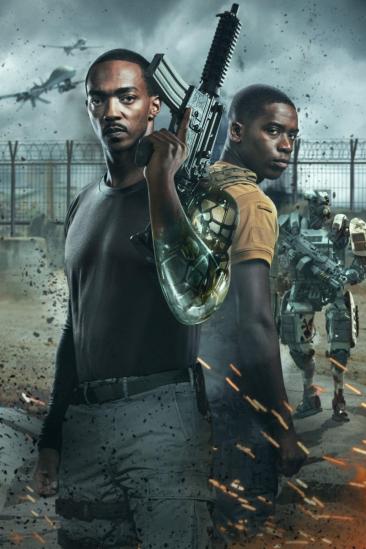 In the near future, a drone pilot is sent into a deadly militarized zone and must work with an android officer to locate a doomsday device.