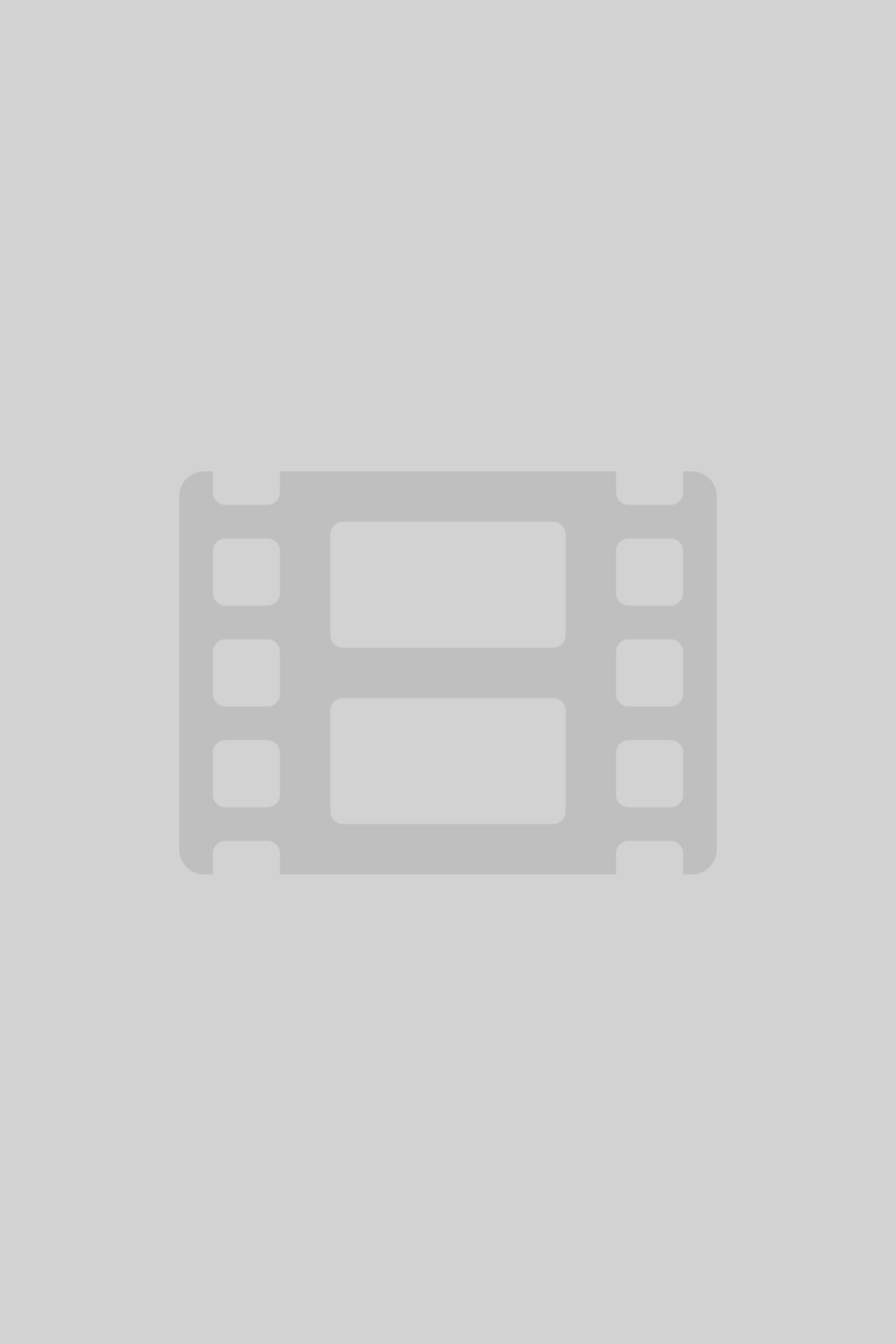 A young girl named Mitsuki receives a ticket for a bus tour from her uncle. The tour appears to be normal (expect that everyone appears to be quite...