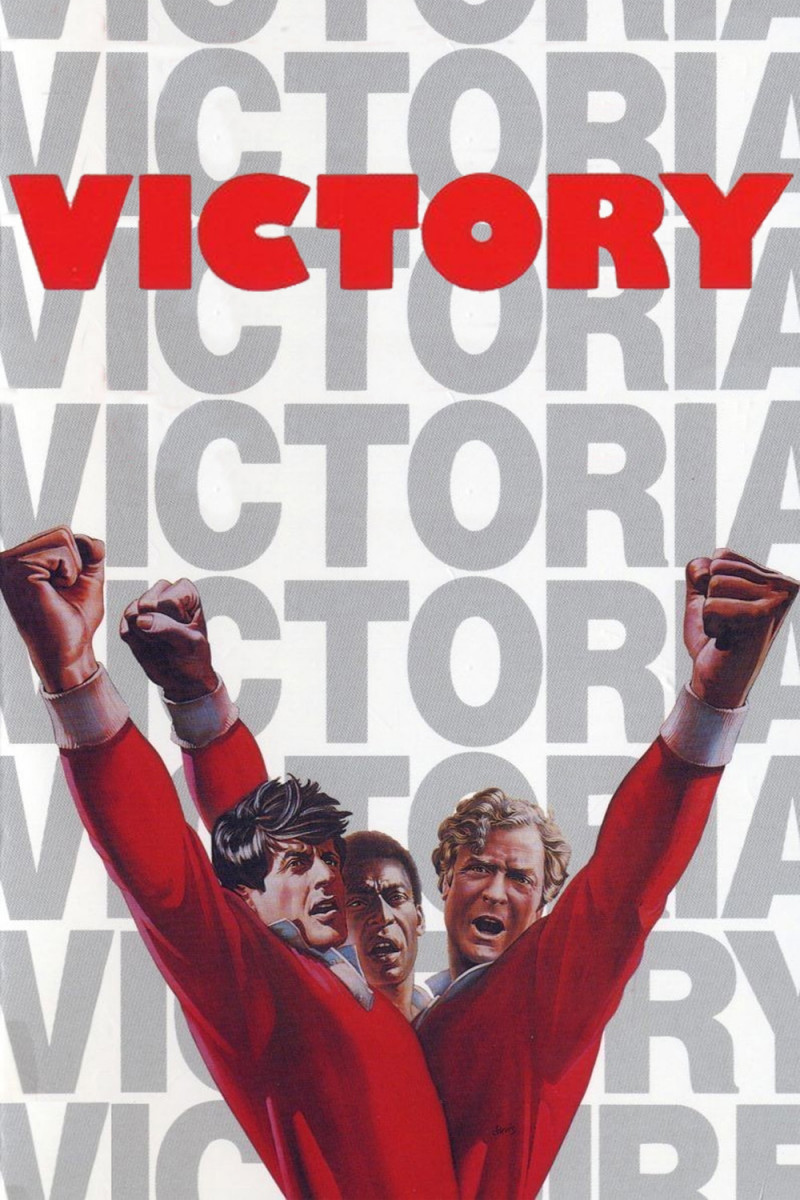 A group of POWs in a German prison camp during World War II play the German National Soccer Team in this powerful film depicting the role of prison...