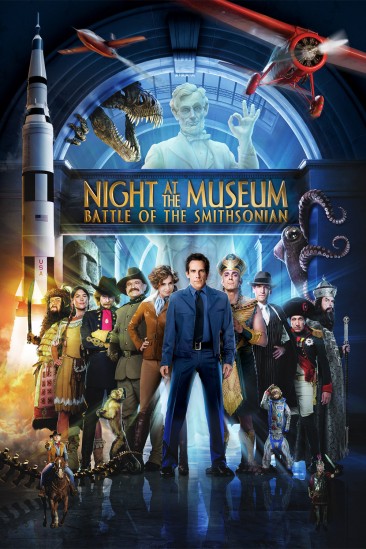 Night at the Museum: Battle of the Smithsonian (2009)

Hapless museum night watchman Larry Daley must help his living, breathing exhibit friends out of a pickle now that they've been transferred to the archives at the Smithsonian Institution. Larry's (...