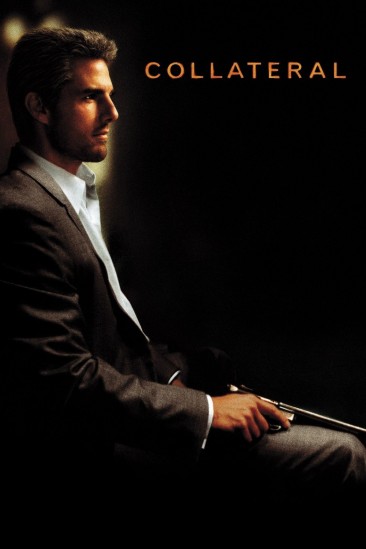 A cab driver finds himself the hostage of an engaging contract killer as he makes his rounds from hit to hit during one night in LA. He must find a way to save both himself and one last victim.