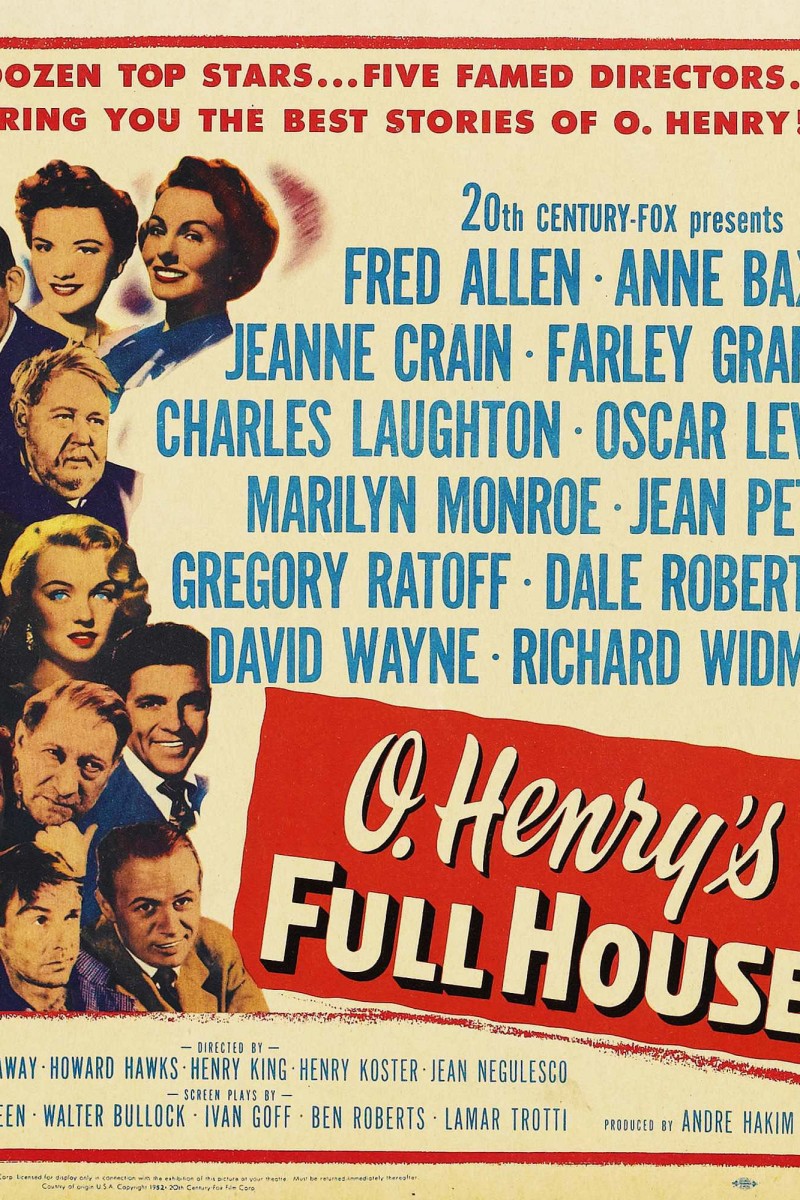 Five O. Henry stories, each separate. The primary one from the critic's acclaim was "The Cop and the Anthem". Soapy tells fellow bum Horace that he...