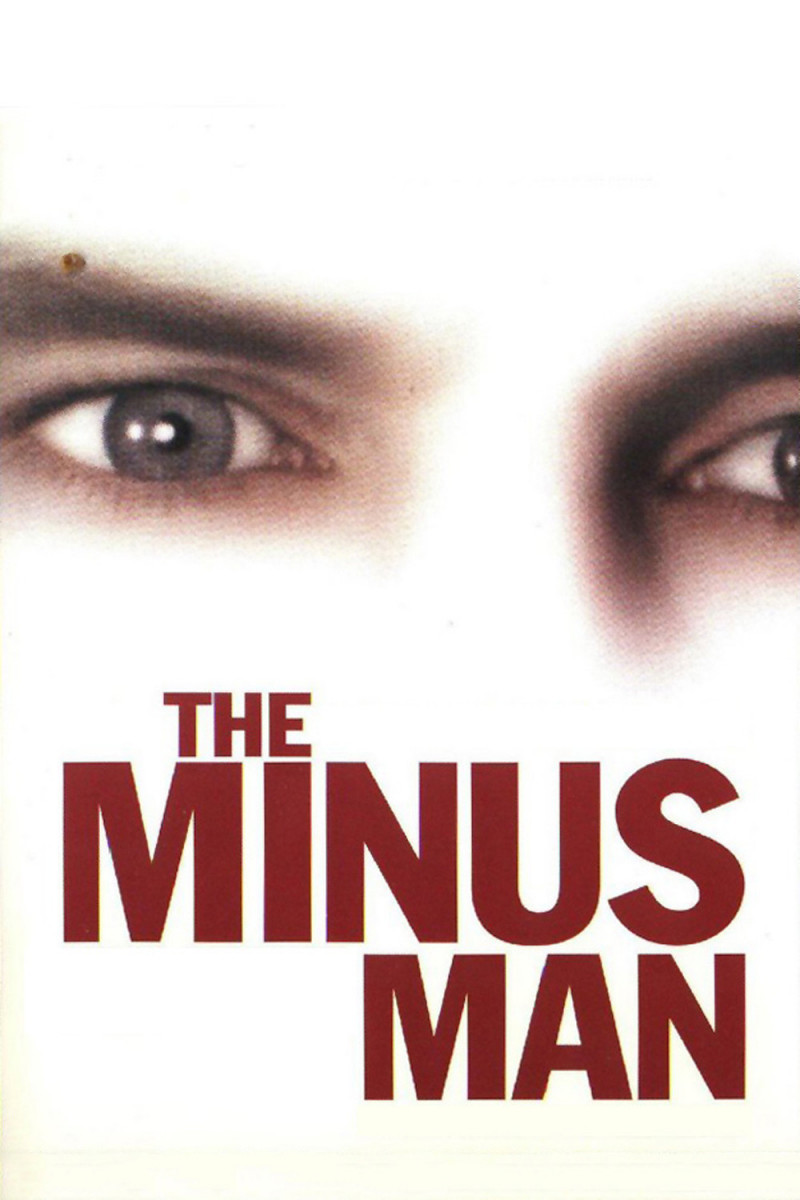 The Minus Man is a 1999 film based on the novel by Lew McCreary. It was directed by Hampton Fancher, who also wrote the screenplay. The film center...